THE BIRTH OF BAD+

BAD+ is the fruit of a meeting in May 2020 between Jean-Daniel Compain, who has long wished to bestow his hometown, Bordeaux, with an event worthy of the city's history and its place on the international scene and Bordeaux Events And More - BEAM. They were joined by Adrien de Rochebouët and the Steering Committee.

General Manager of the Culture, Luxury and Leisure division of the Reed Group for 20 years, Jean-Daniel Compain developed and managed some the Group’s key events for the general public.

Founder of the WAL - The World Art Lounge

A key player in business tourism in the Nouvelle-Aquitaine region.

Two activities: the hosting of events at its 4 venues (Bordeaux Exhibition Centre, Bordeaux Congress Centre, Hangar 14 and the Cité Mondial Congress Centre) and the production of events (general public, professional and sporting).

Governance in line with the context, open and actively involving all stakeholders

The committee is composed of the organiser, gallery owners and figures from the world of art.

*Members involved in the selection of galleries 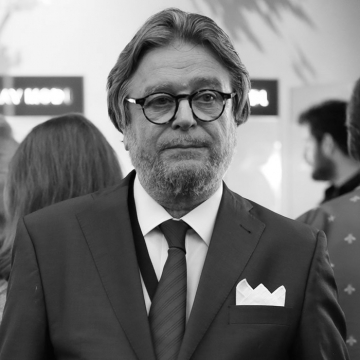 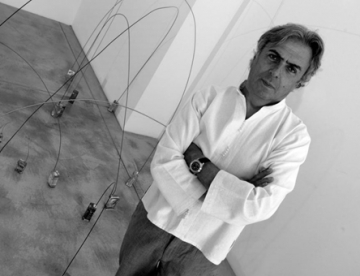 Albert Baronian is a Belgian gallery owner who specializes in contemporary art. He opened his first gallery in 1973 in Brussels. In 2002, he teamed up with Edmond Francey to open a space under the name «Baronian-Francey».  Albert Baronian was also secretary and then president of the Association des Galeries d'Art Actuel de Belgique which launched the Foire d'Art Actuel de Bruxelles, now ArtBrussels. In 2013, Albert Baronian, art smuggler (sic), celebrates the 40th anniversary of his gallery and he is a major asset in securing the legitimacy of this first edition of the Salon BAD+. 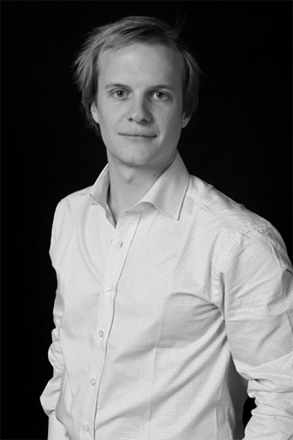 In 2017, he joined the Nathalie Obadia gallery in Paris where he held the role of associate director and then director until February 2020. Since April 2020, Adrien has been advising collectors with its Art Advisory AMA Collection structure 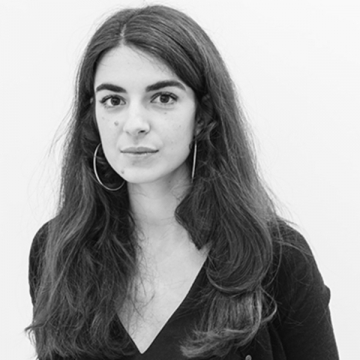 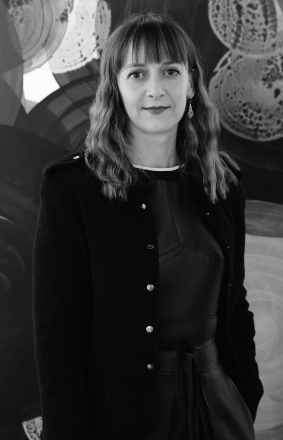 PhD in Economic and Business Sciences as well as Art History from Universidad Autónoma de Madrid. CEO and founder of the company Arte Global (2003) and the start-up Red Collectors (2017). Previously she worked at Citibank, The Bank of New York, and as director of Elba Benitez Gallery and Fernando Pradilla Gallery. Elisa Hernando is Professor in Art Economy and Art Appraisal at Universidad Nebrija. She has published her research in the International Journal of Arts Management. Regular international lecturer on market and art collecting in institutions such as the University of Applied Sciences for Business, Vienna; Juan March Foundation, Madrid, among others. She has curated exhibitions in Museo Lázaro Galdiano, Madrid; MUSAC, Leon; among others. Elisa Hernando is an art collector and member of the board of the Collectors Association 9915. 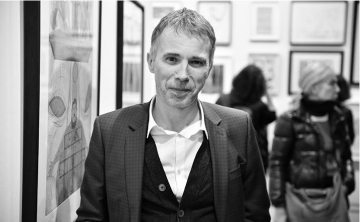 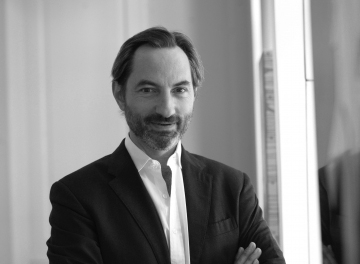 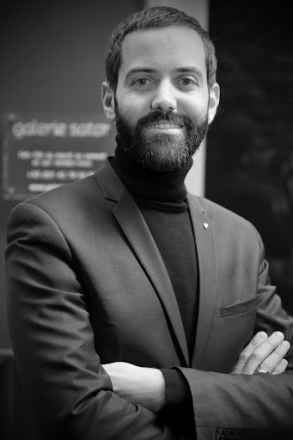 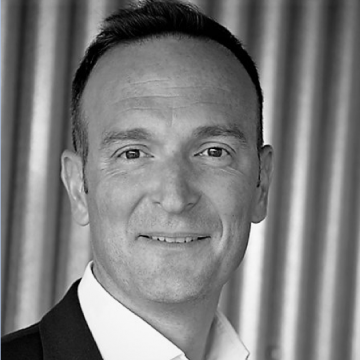 THE COMMITTEE OF HONOUR 2023

The presence and close relationship of cultural institutions with BAD+ is one of the decisive factors in the success of the event and carving out a foothold on the national and international scenes.

The Committee of Honour is composed of local and regional institutions and renowned personalities from the world of culture and art.

The members of the Committee of Honour are ambassadors, the project-holders of BAD+ within their networks and audiences, and they will play a supportive role in the event.

Members of the Committee of Honour 2023: